Back to previous page
Journal Publication 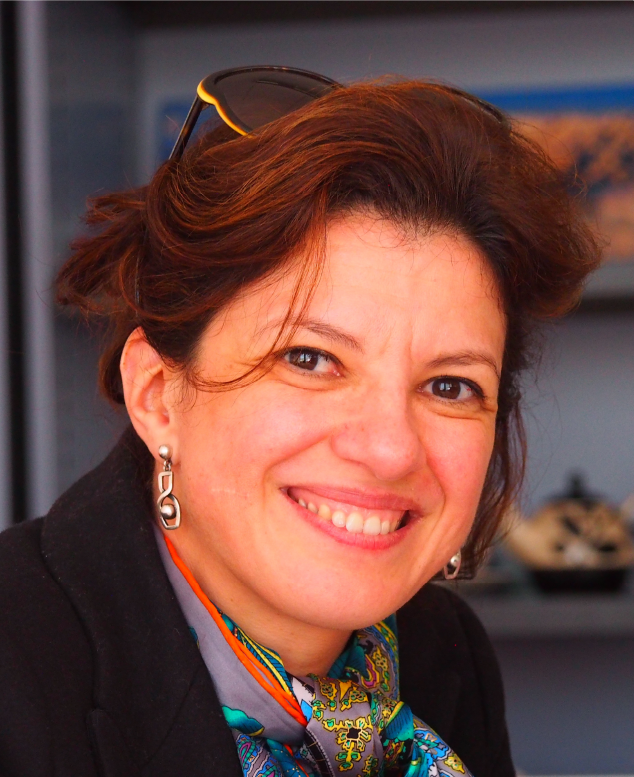 User data can be acquired from various domains and is characterized by a combination of demographics such as age and occupation, and user actions such as rating a movie or recording one’s blood pressure. User data is appealing to analysts in their role as data scientists who seek to conduct large-scale population studies, and gain insights on various population segments. It is also appealing to users in their role as information consumers who use the social Web for routine tasks such as finding a book club or choosing a physical activity. User data analytics usually relies on identifying group-level behaviors such as “Asian women who publish regularly in databases”. Group analytics addresses peculiarities of user data such as noise and sparsity to enable insights. In this survey, we discuss different approaches for each component of user group analytics, i.e., discovery, exploration, and visualization. We focus on related work which arises from combining those components. We also discuss challenges and future directions of having an all-in-one system, where all those components are combined. 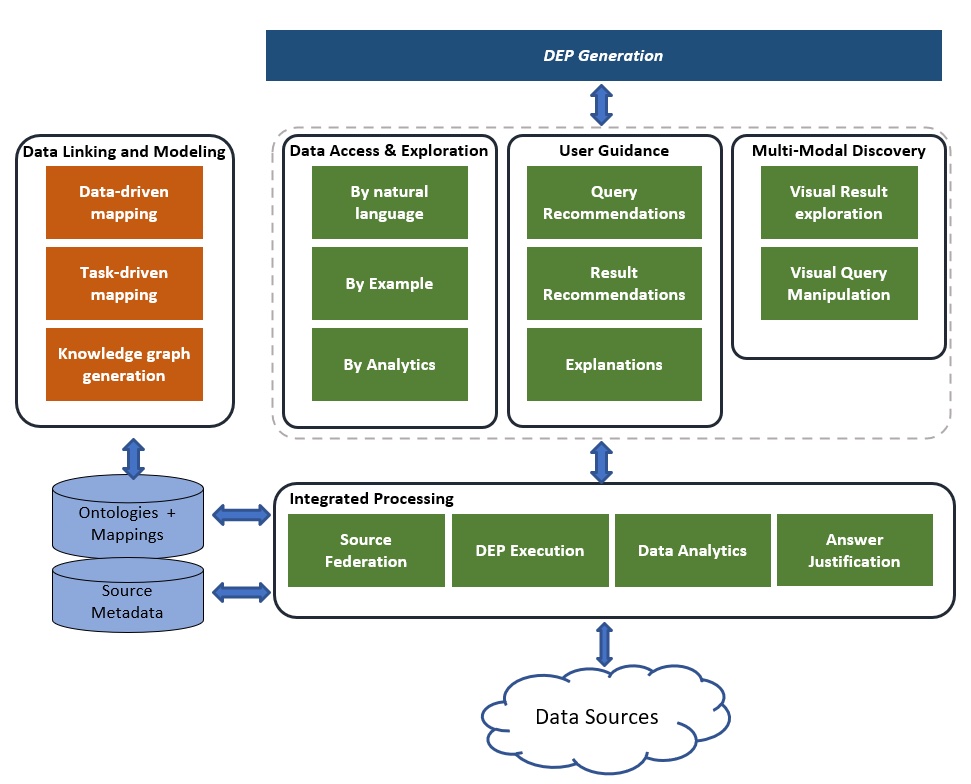 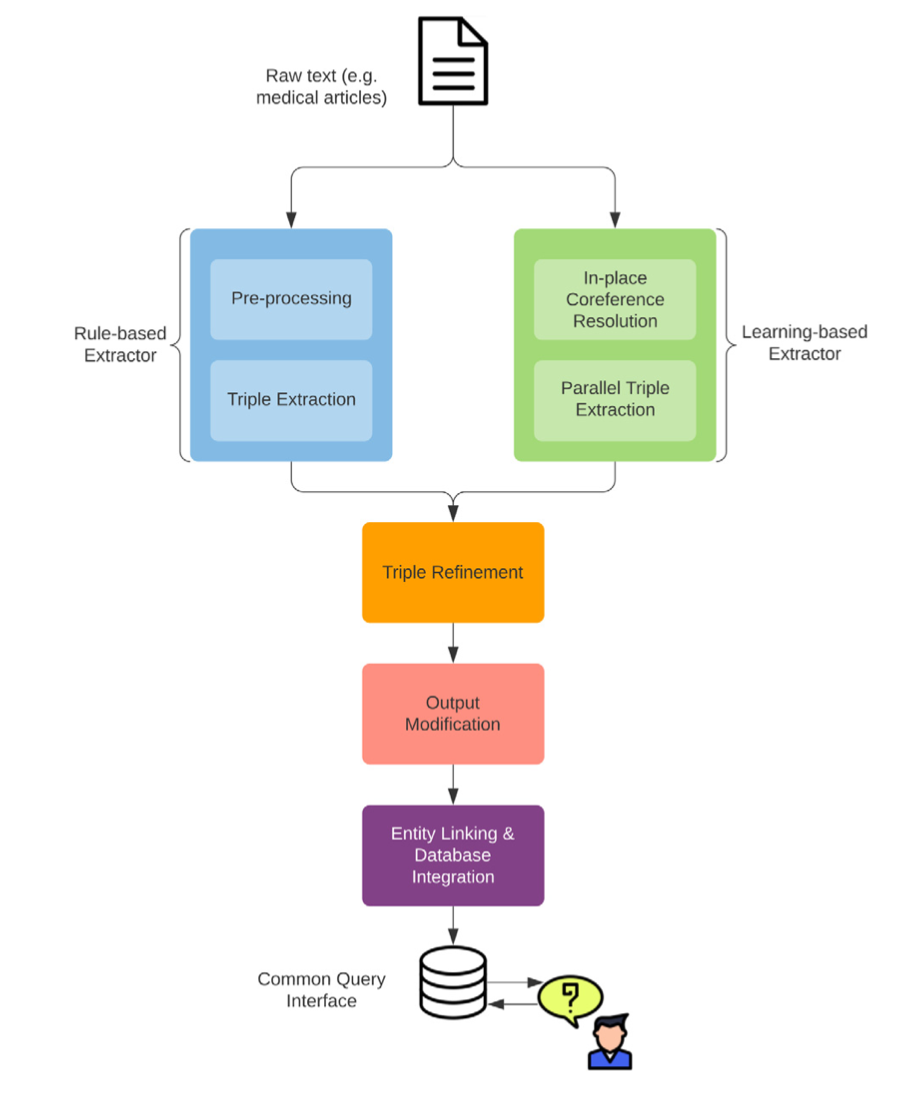 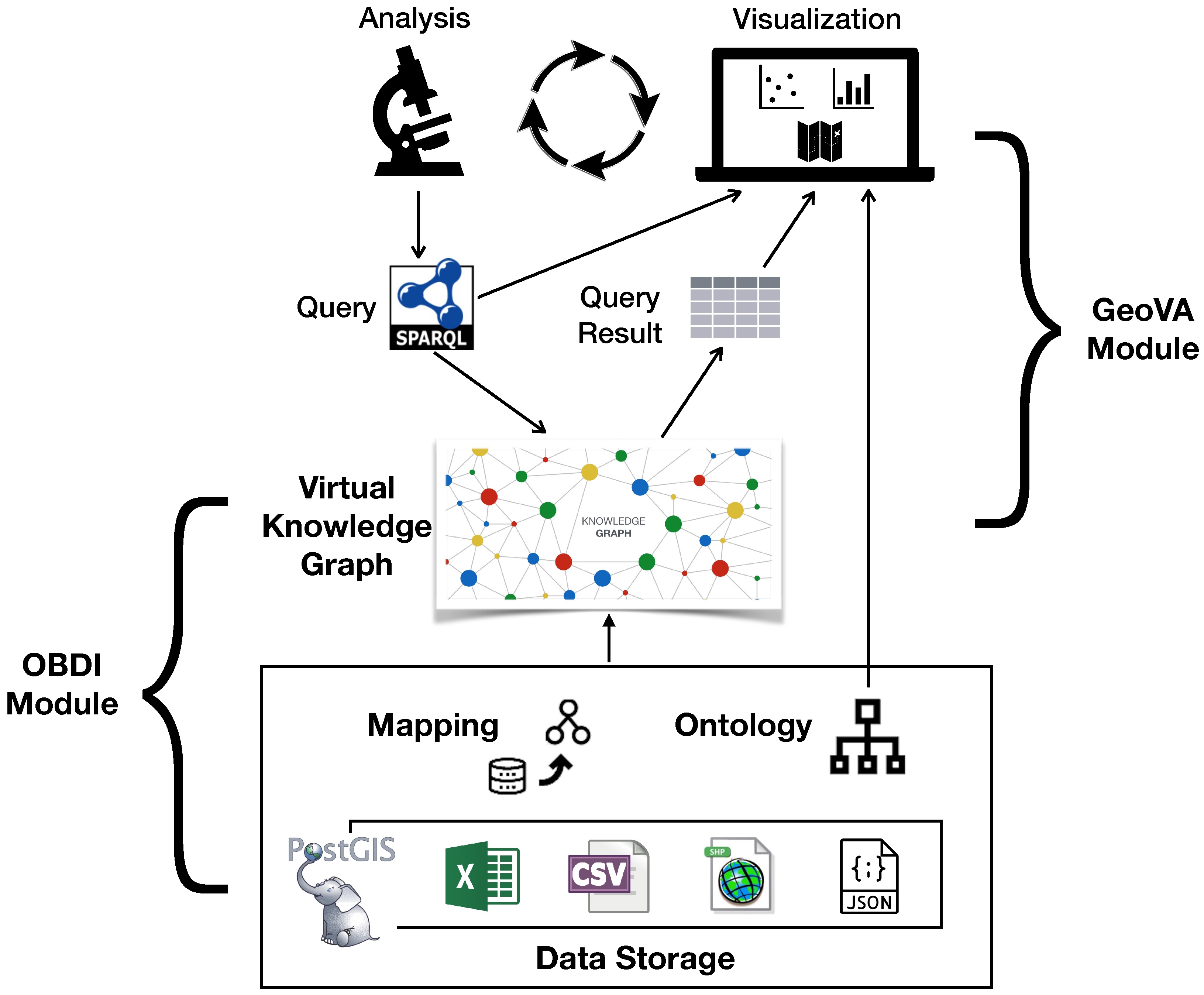